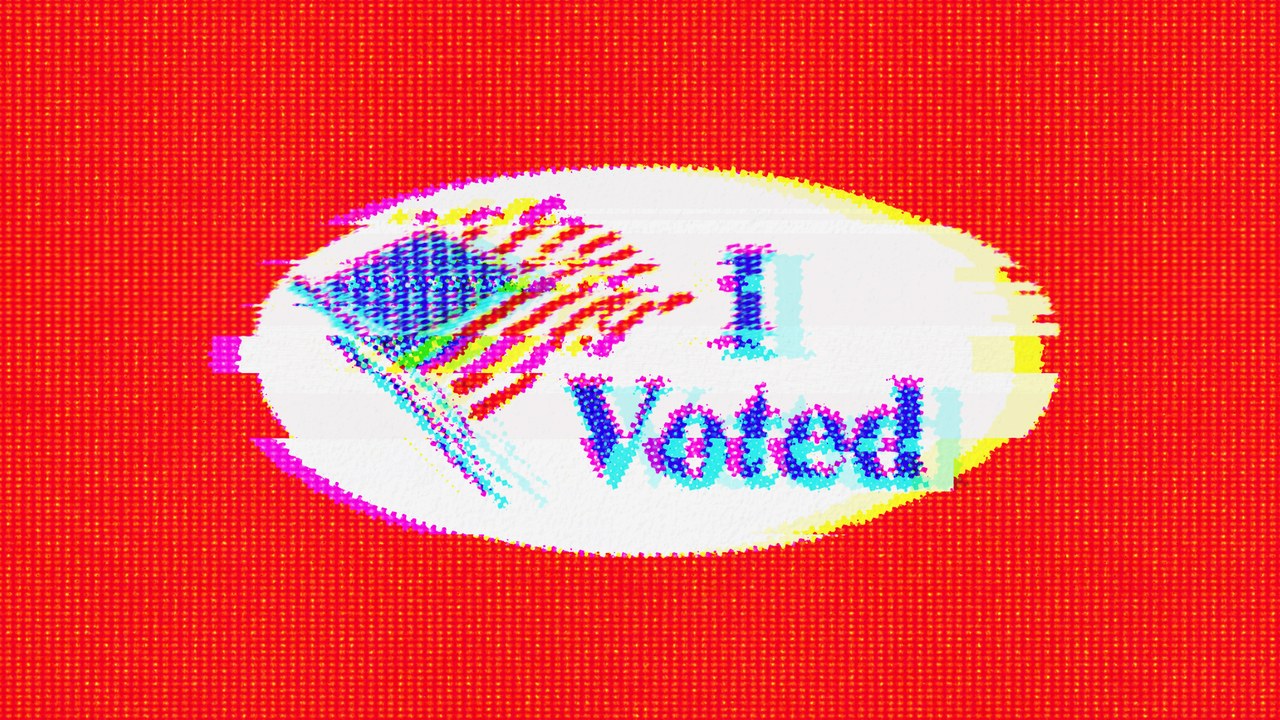 ICCWS 2019 – How to hack an US presidential election

Today, Friday March 1 2019 I held a presentation at the conference – International Conference on Cyber Warfare and Security (ICCWS) regarding the master thesis I wrote at Simovits Consulting. We (Dennis and Mikael) then wrote the master thesis into an article that got accepted to this conference in South Africa. The title of the article is ”A Mathematical Model of Hacking the 2016 US Presidential Election”.

The idea behind the article was if it was possible to hack an election and if so, how much would it cost. After Donald Trump won the 2016 presidential election, Mikael wrote a blog article in where he proposed a thought – what if the polls were right then the results must have been wrong[1].

The reported attacks during that election campaign along with the fact the US has a widespread use of voting machines, raised issues regarding if the electronic voting machines had been hacked. These machines has been proven multiple times to be susceptible for hacking attacks. Through the presented model, could we simulate the number of electoral votes an attacker could gain by attacking these machines. The results showed that attacking the electoral machines used during the 2016 US presidential election it would have sufficed to attack one manufacturer of voting machines at a estimated cost of ten million dollars. This is less than what Amazon spent on lobbying during that election campaign[2].

For anyone who is interested in reading the full article, it can be found in the link below.

A longer version, the master thesis which the article was based on, can be found here.

If there is any questions about the work, do not hesitate to send my an email at dennis.nilsson-sjostrom@simovits.com. I am happy to answer any questions you might have.